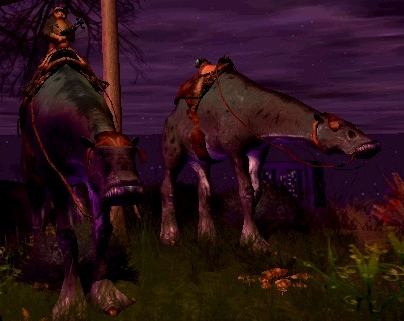 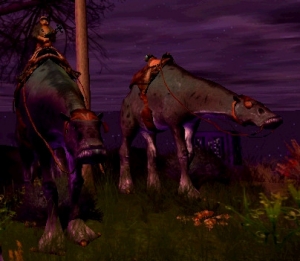 So marinade can make a huge difference to food and makes a big difference to wine, but it is also a unique ingredient to better writing.
You can throw salt & pepper and a touch of garlic on a steak and pan-fry it up in minutes. It’ll be good. But not every steak is prime sirloin, and not every story we write is prime either. Some are deeper, with complex plots that take thought to follow. Stew meat, port roast, prime rib, they take preparation to make the difference between tasty and chewy.

Over time, letting a novel of mine “marinate” for 3-6 months dramatically improves the story. It used to drive me crazy. Is the artist’s rush of excitement to get a new story out to the public merely pan-frying a steak to satisfy basic hunger? Are we looking for the cheer of a captive crowd to feed our egos? Is it the musical thrill of playing a song with written words? Writing is not playing music, and the immediacy of writing’s lost applause is ultimately forgotten by the gentle wash of time’s perspective. Good music is responded to; good writing is considered. Both can still be quite emotional.

When I finish a novel or a re-write of a novel, the first thing I do is put on hold and start another one. First, it clears the mind of all the excess baggage that seems to come from the incredible focus it demands to finish a book. Coming back weeks or months later gives a healthy perspective. The flaws glare like a desert sun. The cracks have appeared, the sauce reduced, and the emotions nuanced. Quick fixes, lost in the sprint to the finish line, become obvious flat tires.

There is not one story, novel, or blog of mine for that matter, that doesn’t benefit from a change in time and perspective. I have to let a novel marinade to (hopefully) get you to close your eyes and give s savory “Ummmm..,” at the critical moments in the story. I may want applause, who knows, but I’ll trade a few seconds of clapping for someone asking when the next dinner party will be. 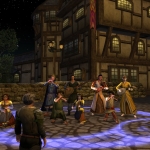