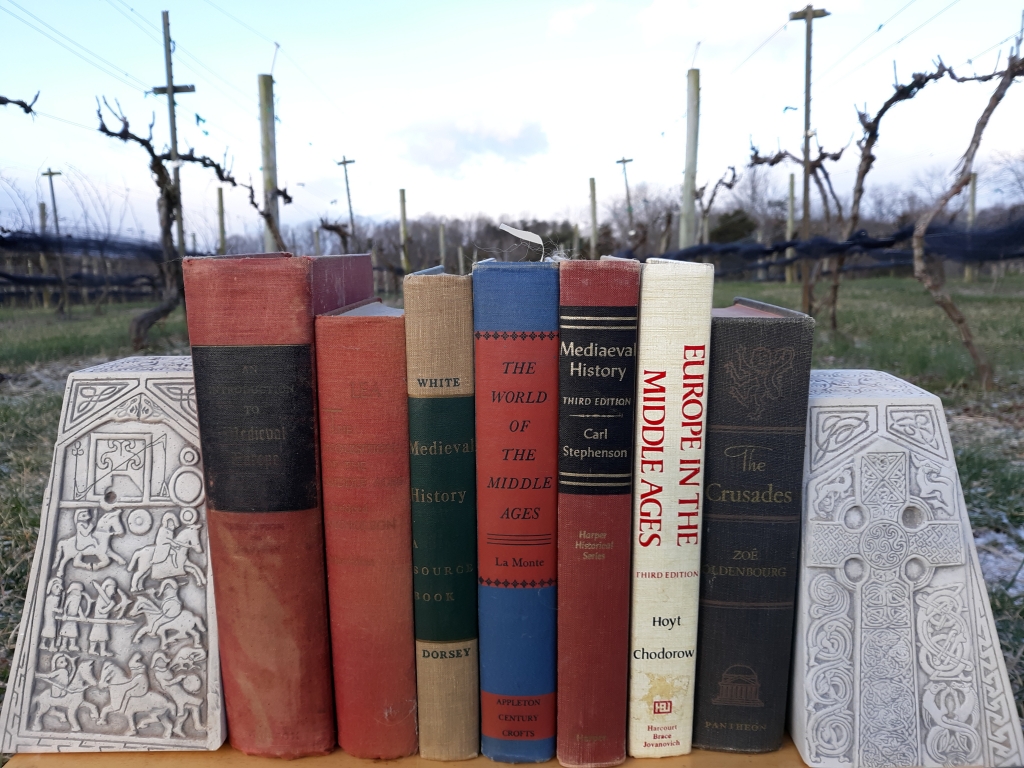 Pruning in the vineyard is one of the most idyllic times in my vigneron lifestyle. It is as close to my escapist hermit island as I can get and still have a healthy family life.

In the brief hours between a day’s farm work and a night’s sleep, though, Wendy & I often escape into pastimes. Table-top gaming with our daughter, online gaming with friends, or binging on some television or film series. This winter, it has been the Downton Abbey boxed set we gave each other for Christmas. I’d seen several over the years, but hardly all, and never in any sequence.

Aside from the writing and dramatic characters of modern production, this show embodies a socio-economic lifestyle that began centuries ago and still has deep roots in English customs. My father-in-law is as American as they come, and he can’t tolerate the class divisions of such shows. Yet, for the life of me, I am still unable to understand the difference between aristocracy by land and aristocracy by a business. Both giant corporations I worked for, Lance crackers and Gilbarco gas pumps, had a culture split as clearly distinct as any upstairs/downstairs, even down to titles, rituals, and mutual class respectfulness. 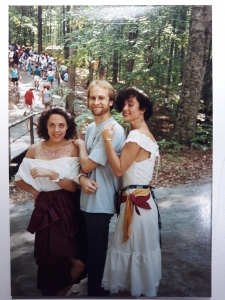 My roots for this thinking must go back to my medieval studies. As my adventure writing for Dungeons & Dragons games grew, I consumed vast amounts of medieval knowledge to try to model my game world after. The feudal socio-economic lifestyle I came to admire and regret was an homage to chieftains in a Germanic style (chieftainess as well, I see no modern differences).

Arthurian loyalty grew in the early ages of the first millennium into a feudal society. Land for service. Protection for promises. When you have fairy-tale figures like the Granthams of Downton, it works beautifully and conveys an elegance. When children inherit the position, the learned hubris and earned respect all too often don’t seem to come along with the DNA. Growing up privileged in the country-club estate and then spending most of my adult life as the country-club dishwasher, I have experienced so many of the sides of this equation. 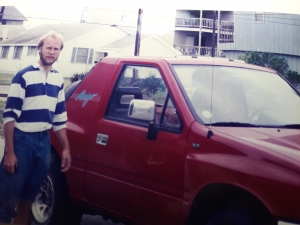 My lifestyle became so ingrained to the feudal imagery that my Isuzu Amigo had a vanity license plate of “FEUDAL.” I routinely dressed as Robin Hood (with the bow) to go hiking on the three-thousand-acre estate of my youth and later joined the SCA, or Society of Creative Anachronism.

I trained hard for combat in the Kingdom of Atlantia under Marshall Genseric Tremayne. I apprenticed as an armorsmith over one of the happiest summers of my life under Baron Eldridge of Burlington. I met and honored, and was shown a peasant’s respect by, Atlantian kings and queens Olaf, Aislinn, Anton, and Luned. My daughter would call all this “cosplay” nowadays. For me, it was a lifestyle that, when done to perfection, actually was idyllic. 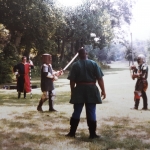 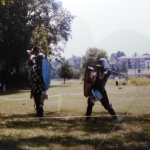 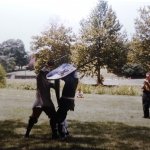 Now, I left the SCA because of my inappropriate relationship with a married girlfriend. SCA Royalty quietly informed me it forever barred me from any knighthood in the organization. And I stupidly chose temporary sexual gratification over a lifelong pursuit. If you remember from my earlier blogs, this was the woman who went to a few SCA events with me and called them nerds and weirdos behind their backs, whom “I was better than.”
No, I am indeed quite the lesser.

A decade later, in 2002, amidst the marvelous medieval armor exhibits at the Metropolitan Museum of Art in New York, my wife Wendy & I unexpectedly bumped into Baron Eldridge. It was every bit as fairy-tale courteous as Mister Bates and Lord Grantham running into each other would have been. One of those bright-spot chance meetings that seem larger than life. In the Met, no less. With an old master to explain things. What were the odds?

So thirty years later, I live a fairy-tale lifestyle in the vineyard, watch fairy-tale stories with my fairy bride, reminisce fairy-tale memories, and dream up fairy-tale books. 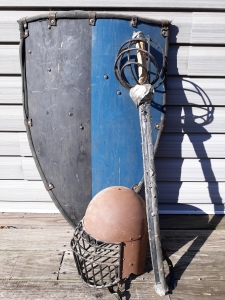 To genre-bend and paraphrase the Talosian, “I have my illusions, and you have your reality. May you find your way as pleasant.” 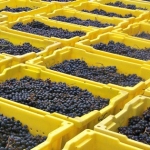 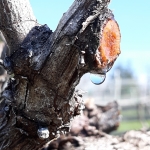